Why SA needs Denel and a defence industry 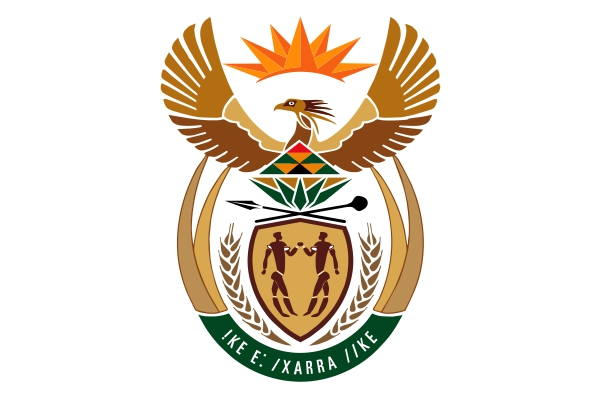 15 Sep Why SA needs Denel and a defence industry

Unless the government acts quickly it will lose the benefits of exports, jobs and technological development 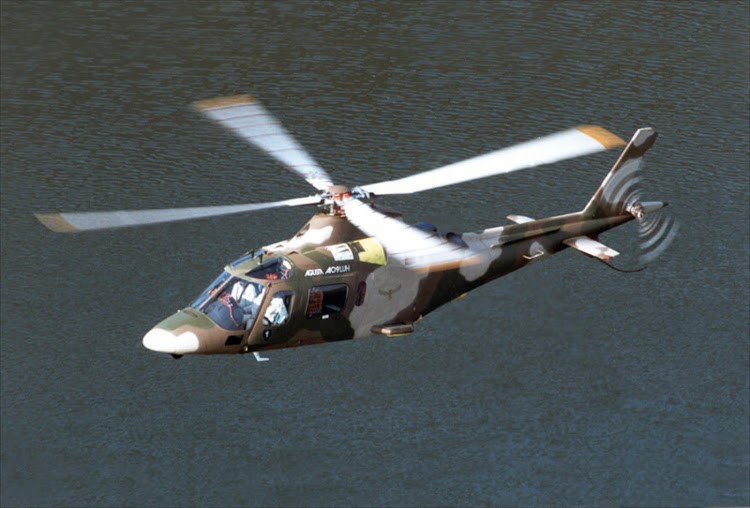 A defence industry is an integral part of any country’s defence capability, the writer argues.

From the late 1960s onwards, SA developed a defence industry with a remarkable breadth and depth of capabilities, from rifles to nuclear weapons and satellites. It became particularly well  known for mine-protected vehicles, long-range artillery and secure communications equipment, and surprised with the development of guided weapons and the Rooivalk attack helicopter.

From the end of the 1980s it began to do well internationally, with mine-detection and mine-protected vehicles, long-range artillery, infantry support weapons and some of its guided weapons. Exports reached just over R15bn (in 2020 rand) in 2012.

Today that industry is dying for lack of government support: the defence budget is too tight to allow the defence force to acquire new equipment and upgrade or properly maintain what it has in service, let alone fund research & development. And, unlike other countries with a defence industry, the government has failed to strongly support exports. Worse, state-owned defence group Denel became entangled in state capture; its finances imploded and its performance suffered.

Failing urgent government action Denel will implode and drag most of the industry down with it. So what? Losing the industry would have huge implications. A defence industry is an integral part of defence capability and brings other advantages:

A 2014 report of the European Defence Agency, comparing a hypothetical €100m investment in the defence sector with the same investment in other sectors, gave some interesting results. A Swedish study of the Gripen fighter project found that the 132-billion krona (R250bn) spent developing and manufacturing the Gripen generated 350-billion krona for the economy by 2007, a multiplier of 2.6, or 3.38 “to capture the long-run effects”.

Gunnar Eliasson of the department of industrial economics of the Royal Institute of Technology in Stockholm argued that the effect of investment in the defence industry will be highest in countries with some high-technology capability and some level of unemployment, which sounds rather like SA. 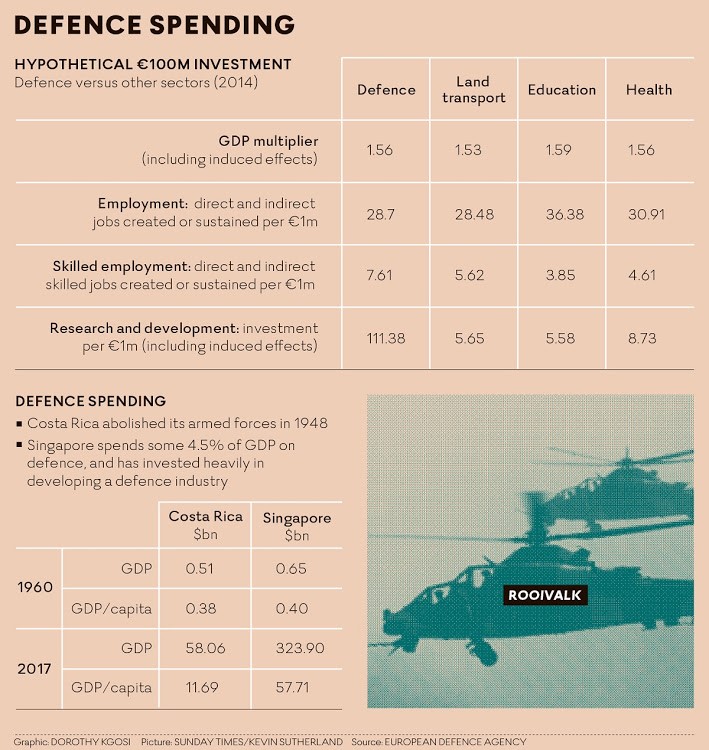