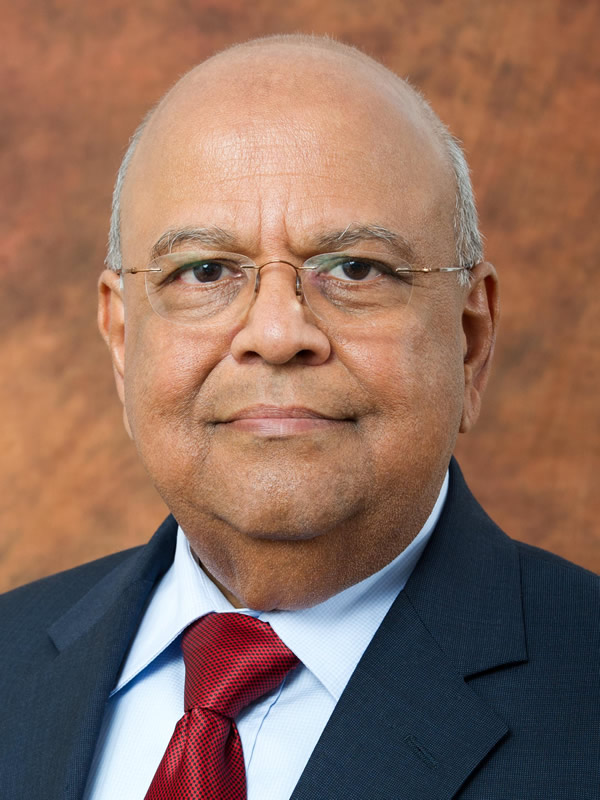 Pravin Gordhan has been actively involved in the anti-apartheid struggle dating back to the 1970s and 1980s when he was an organiser in the student movement and a prominent leader in civic structures.  After qualifying as a pharmacist in 1974, he worked at Durban’s King Edward VIII hospital until 1981 where he was expelled by hospital administration for his involvement in resistance politics. He spent four years underground in the 1980s and became intricately involved in the South African Communist Party and African National Congress.

He played a pivotal role in South Africa’s transition as an ANC participant in the multi-party talks at the Convention for a Democratic South Africa (CODESA), and as co-chair of the Transitional Executive Council.  He chaired the Constitutional Committee, which had oversight over the implementation of the new Constitution that was adopted by Parliament in May 1996. He continued to serve actively as an ANC MP until March 1998 when he joined SARS as Deputy Commissioner. He was appointed as Commissioner in November 1999 where he spent a decade building SARS into a formidable tax and customs administration recognised world-wide for its efforts in enabling the South African government to collect the resources it needed for its development programmes.

In May 2009 in the midst of the global financial crisis and a world-wide recession, he was appointed as Minister of Finance and acquired a challenging task to navigate the domestic economy out of turbulence towards fiscal stability and a new growth path. In May 2014, he was appointed as Minister of Cooperative Governance and Traditional Affairs only to be re-appointed to the Finance portfolio in December 2015. He remained the Minister of Finance until he was inexplicably recalled at around midnight on 30th March 2017.

He returned to the Legislature as a Member of Parliament and became part of the Portfolio Committee on Public Enterprises. He continues to serve as member of the National Executive Committee (NEC) of the African National Congress, having been elected as a NEC member in December 2012. Mr Gordhan is passionate about democracy, racial and gender equality and working towards building a prosperous future for all in South Africa. 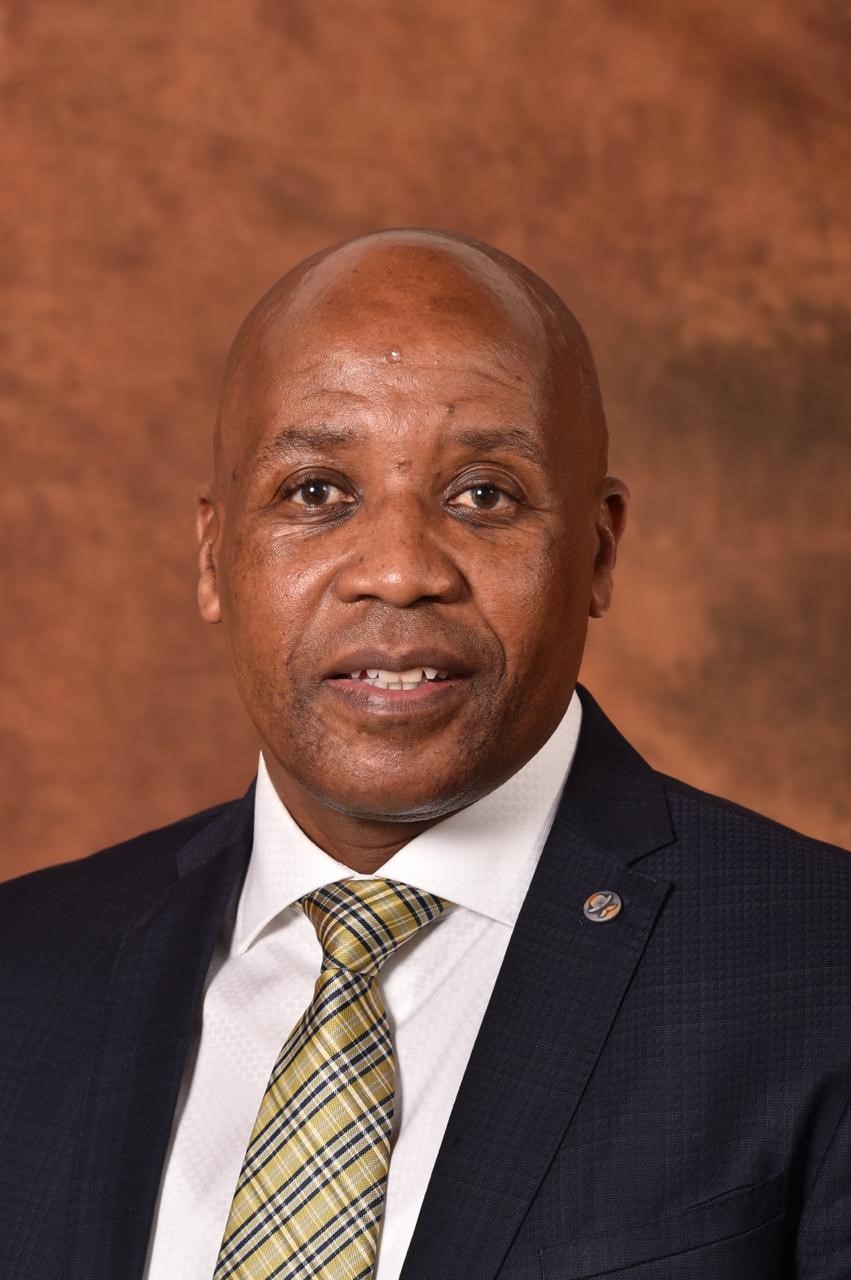 In the mid-80’s, he became immersed in the student struggles for transformation as championed by the then South African National Students Congress (SANSCO) where-after he became involved in the struggle for the emancipation of the poor and marginalized workers, primarily in the Post and Telecoms Sector, in the erstwhile Transkei under the banner of the then Transkei Post Office Workers Association (TRAPOWA) a forerunner to Post Office and Telecommunications Workers Association (POTWA) in that area.

Other than having led in various structures of the trade union movement and Mass Democratic Movement (MDM), Mr Masualle has led and still leads in various portfolios in the leadership of the South African Communist Party (SACP) and the African National Congress (ANC). For instance, he is currently a member of the Central Committee of SACP (and had been a member since 1994 to date) and as member of the National Executive Committee of the ANC (since 2007 to date).

Mr Masualle has worked in the Eastern Cape Provincial Administration at various levels from 1994 to 1999 prior to his elevation to being the Member of the Provincial Legislature (MPL). 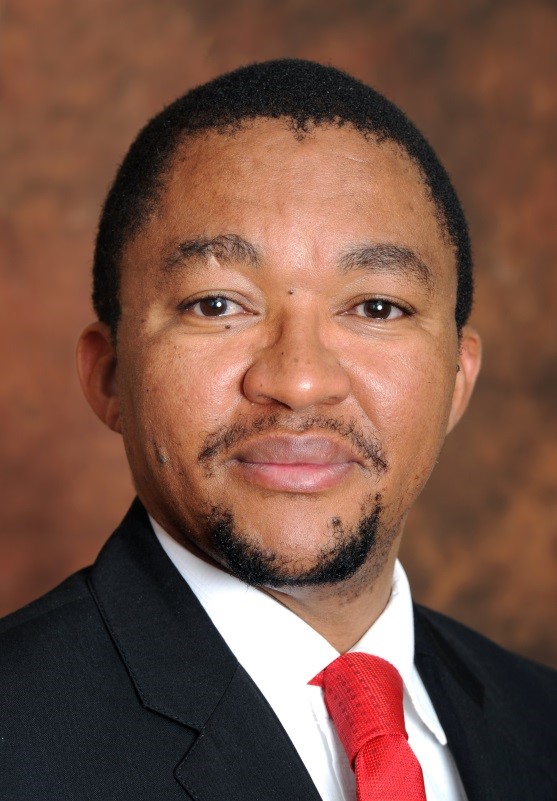 Mr. Kgathatso Tlhakudi is the newly appointed Director-General in the Department of Public Enterprises in South Africa, after acting in the post for a year in the 2019/2020 financial year. His role as the Director-General is to advise, support and assist the Minister in his mission to make the SOCs within the Public Enterprises Portfolio successful instruments of service delivery, enablers of economic growth and the providers of important, strategic economic infrastructure for the country.

He has previously served the department as a Deputy Director-General Manufacturing Enterprises, responsible for shareholder oversight over Denel Group of Companies, South African Forestry Company Limited (SAFCOL) and Alexkor Diamond Mining Company. The main thrust of his responsibility was to ensure that that the State Owned Corporations capabilities are leveraged to ensure increased advanced manufacturing.

Mr. Tlhakudi was Head of Aircraft Systems Acquisition at ARMSCOR, an acquisition agency of the Department of Defence and Military Veterans (DOD) until November 2012. He was also responsible for managing various aircraft product systems and related service acquisition programmes for primarily the DOD, the South African Police Services and other National Governments.

He has extensive experience in the aviation, defence and automotive industries, where he has had roles in design and development engineering, project management, production and operations management and after sales support and also worked for Volkswagen South Africa as well as Denel.

Please take note of the below information regarding Coronavirus –

For Health-related information on COVID-19:

For South African Government information on the COVID-19: